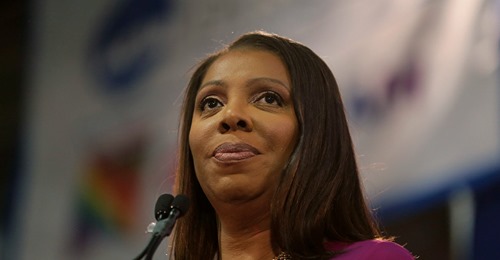 by wcdc2 in Uncategorized

The New York Attorney General’s Office and the Westchester County Board of Ethics have begun reviews of a complaint lodged against former County Executive Rob Astorino by the Westchester Democratic Committee chairwoman, nine days before election day.

The actions followed a letter from Westchester Democratic Chairwoman Suzanne Berger, who called for an investigation of Astorino’s moonlighting gig with a developer who Astorino tapped to build on 60 acres of vacant county land in Valhalla….